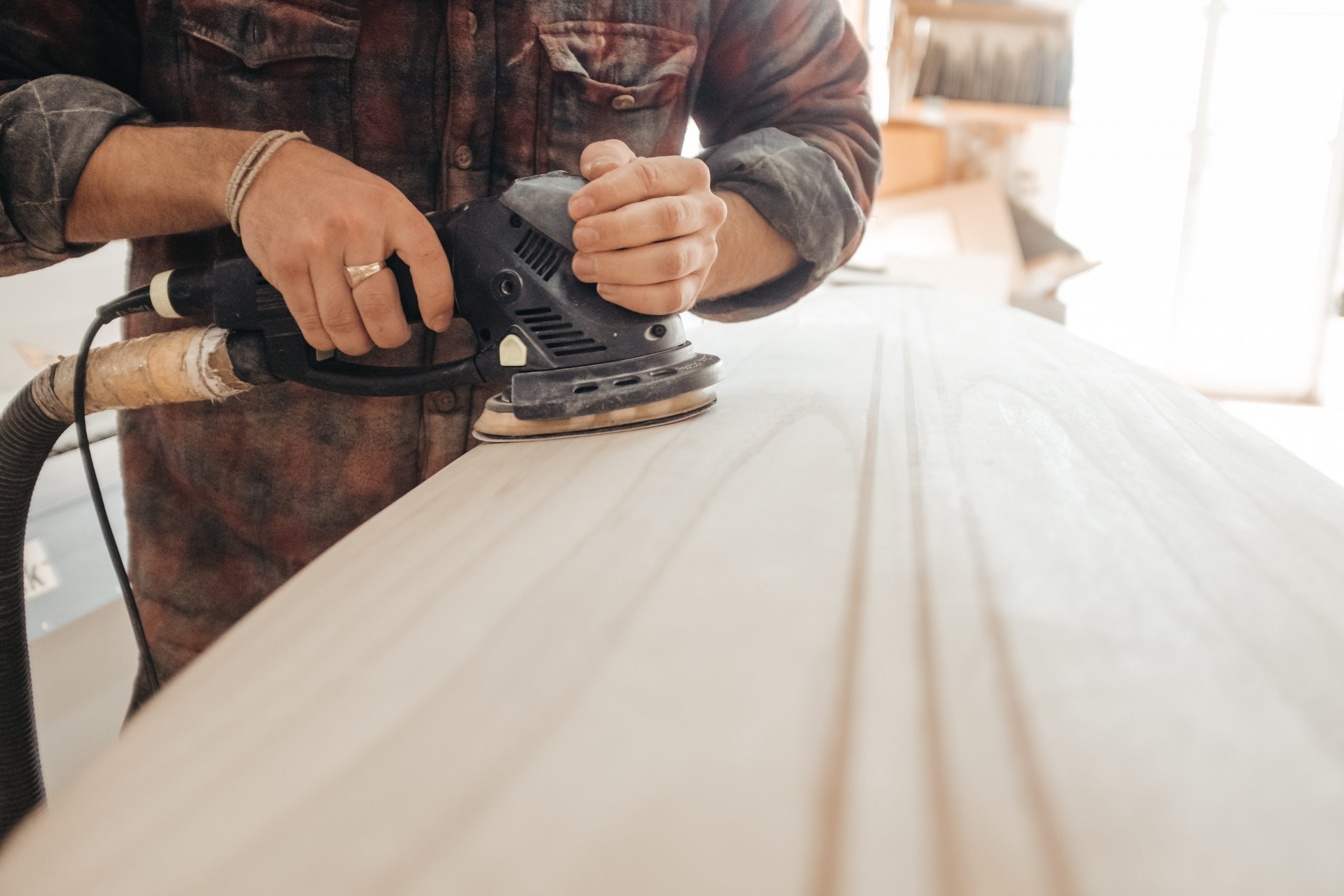 Innovation of the company’s production process

What was the project about ?

Idea and its formulation

When forming the idea, we suspected that the appropriate program for this project would be the Operational Programme "Research and Innovation (process and product innovation). M T J Interior met the conditions to be an eligible applicant, so we did not hesitate to process and submit the project.

Based on the identified needs and shortages, a proposal for an overall solution in production, through the implementation of the intended project, was developed. The plan was to innovate two production processes (wood and metal production). The shortages of the woodworking workshop primarily caused the absence of full automated cooperation of technology and logistics of input material storage in the technological process sequence. Scarcity in the metalworking section caused the lack of digital control of technologies and, in the case of the relevant equipment, the absence of digital measurement of the monitored parameters.

In the first upgraded process, woodworking, suppliers of several CNC machines were won through public tenders, which increased efficiency and improved the quality of woodworking. In the second process (metal fabrication), several CNC presses, milling machines, and other necessary machinery were supplied, which helped the company achieve its stated goal - to innovate its processes. Just after the application for the NFP was submitted, an emergency situation occurred in production, which resulted in the immediate need to implement one part of the project, even before the actual project was approved. Following this, the necessary processes were secured. Part of the project was implemented before it was approved, allowing the company to smoothly upgrade its production activities without significant financial losses associated with production shutdowns.

Results of the project

reaching Western European standards and placing products on these markets

It was a complex project from the start because life brought unexpected situations in the form of an emergency in production, to which it was necessary to react promptly. These processes required an unconventional approach and solutions, which had to be incorporated into the official methodology to implement the entire project successfully.

Do you have an idea and want to implement it?

Contact us
We use cookies on our website to give you the most relevant experience by remembering your preferences and repeat visits. By clicking “Accept All”, you consent to the use of ALL the cookies. However, you may visit "Cookie Settings" to provide a controlled consent.
Cookie SettingsAccept All
Manage consent

This website uses cookies to improve your experience while you navigate through the website. Out of these, the cookies that are categorized as necessary are stored on your browser as they are essential for the working of basic functionalities of the website. We also use third-party cookies that help us analyze and understand how you use this website. These cookies will be stored in your browser only with your consent. You also have the option to opt-out of these cookies. But opting out of some of these cookies may affect your browsing experience.
SAVE & ACCEPT